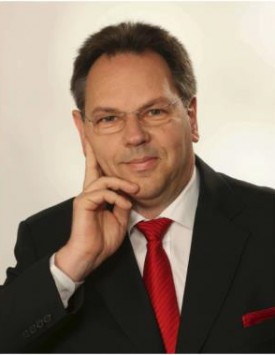 The founder of CC-Rail is one of three initiators of the IRIS Group and was its first Chairman. He is still closely connected with IRIS Management Centre in Brussels and supports the Technical Forum for Improvement.

Unperturbed by the world economic crisis in spring 2009 Andreas Heinzmann bids Bombardier Transportation farewell. Together with Andrè Hasler he established the International Competence Centre Rail and sets his sights on developing it into the world’s leading consulting firms in the niche segment of IRIS Certification.

Andreas Heinzmann is one of the three initiators of the system houses Alstom, Bombardier and Siemens, who in April 2004 created what was then called the “Railway Industry Cooperation”. Involving suppliers and operators, it evolved later into the IRIS Certification system of today. In May 2005 the IRIS Steering Committee elected Andreas as its first Chairman. After the successful launch of the IRIS in May 2006 he passed the reins in June 2007 to one of the co-initiator, Hubert de Blay, but still remained active as an IRIS Steering Committee and IRIS Advisory Board member – he took over, for example, together with Marcus Schmid, the final editing of the recently published Revision 02.

First with AEG-Westinghouse Berlin, and later with AEG in Hennigsdorf, Andreas became involved in a number of vehicle projects (e.g. the Shanghai Metro, the Locomotive BR12X, and the Diesel Tilting Train VT 611/612). In 1998 he was appointed as the head of Quality & Health Safety & Environment in Adranz’s “Light Rail Vehicles” Business Unit in Nuremberg. Even before the acquisition of Adtranz, he moved in 2000 to Bombardier (DWA) as General Manager for Quality & Customer Service. He subsequently worked 8 years at Bombardier Transportation’s headquarters as the Senior Director responsible for the worldwide implementation of the quality policy. Through his professional experience spanning more than 35 years, Andreas has got to know many suppliers and established a deep network of operators, approval authorities and registrars, not only in the rail industry but also in the automotive, aerospace and food industries. He has been working in a second capacity as lead auditor, trainer and consultant as far back as 1995. Andreas has a Masters in Electrical Engineering. 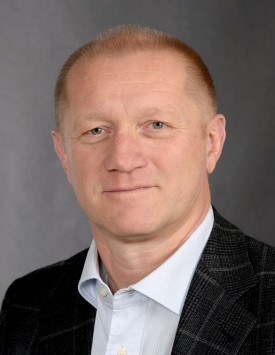 Andreas Kroenert is working as a ‘Senior Specialist Engineer RAM/LCC’ for 20 years within the railway business.

Andreas has worked in numerous Siemens and Alstom railway vehicle projects throughout the entire life cycle starting with the offer preparation, subsequent design, construction and testing & commissioning phases through to the final operation and maintenance periods. He has participated in national and international committees for RAM/LCC and maintenance related standards and regulations. 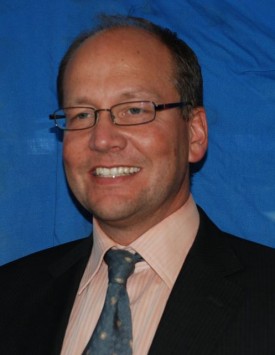 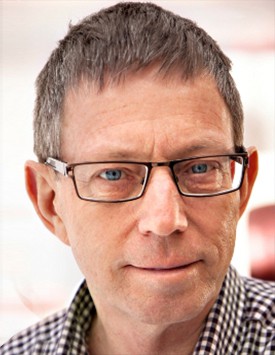